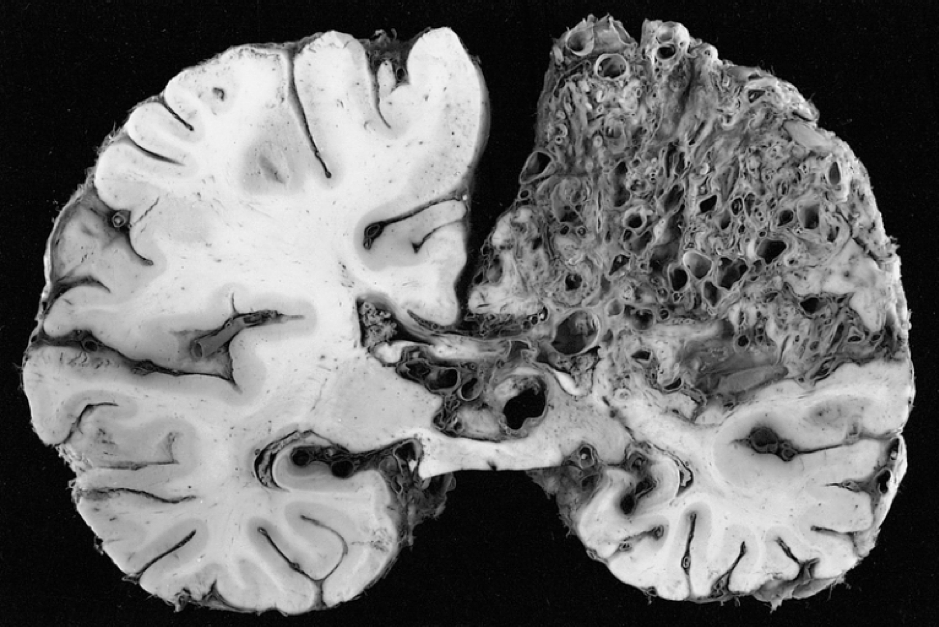 Current treatment methods for arteriovenous malformation (AVM) are surgery and radiosurgery. However, complete occlusion post radiosurgery is achieved within 3 years, while patient remain at risk of haemorrhage. Therefore is important to develop a new molecular targeted treatment for the brain, by identification of membrane proteins that are localised on the AVM endothelium.

They employed in vitro biotinylation that they developed using the Xstrahl CIX3, and mass spectrometry to detect cell surface-exposed proteins in cultures of murine cerebral endothelial cells. Two forms of mass spectrometry were applied (iTRAQ-MS and MSE) to identify and quantify membrane protein expression at various time-points following irradiation which simulates a radiosurgical treatment approach. Immunocytochemistry was used to confirm the expression of selected membrane proteins. ProteinPilot V4.0 software was used to analyse the iTRAQ-MS data and the MSE data was analysed using ProteinLynx Global Server version 2.5 software.

END_OF_DOCUMENT_TOKEN_TO_BE_REPLACED 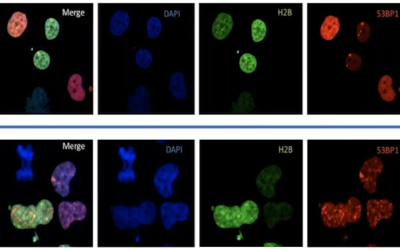