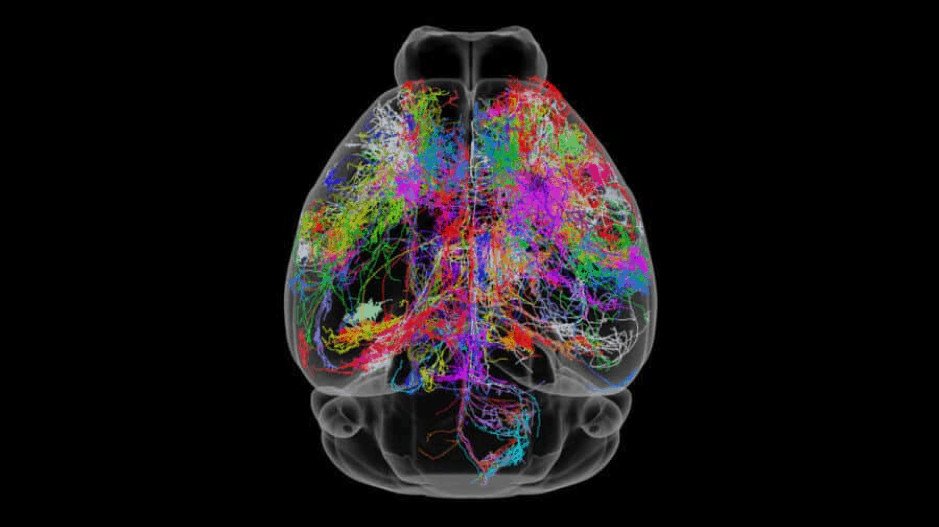 Evaluation of the consequences of low to moderate doses of ionizing radiation (IR) remains a societal challenge, especially for children exposed to CT scans. Appropriate experimental models are needed to improve scientific understanding of how exposure of the postnatal brain to IR affects behavioural functions and their related pathophysiological mechanisms, considering brain complex functional organization. In the brain, the dorsal and ventral hippocampal dentate gyrus can be involved in distinct major behavioral functions.

They developed three new experimental models in 10-day-old mice: a model of brain irradiation and two targeted irradiation models of the dorsal and ventral dentate gyrus. They used the technological properties of the SARRP coupled with built in MR imaging.

Thier irradiation strategy has been twofold endorsed. The millimetric ballistic specificity of our models was first validated by measuring gamma-H2AX increase after irradiation. They then demonstrated higher anxiety/depressive-like behavior, preferentially mediate by the ventral part of the dentate gyrus, in mice after brain and ventral dentate gyrus IR exposure. This work provides new tools to enhance scientific understanding of how to protect children exposed to IR.