Xstrahl in Action: SARRP used in mild hyperthermia as a localized radiosensitizer study 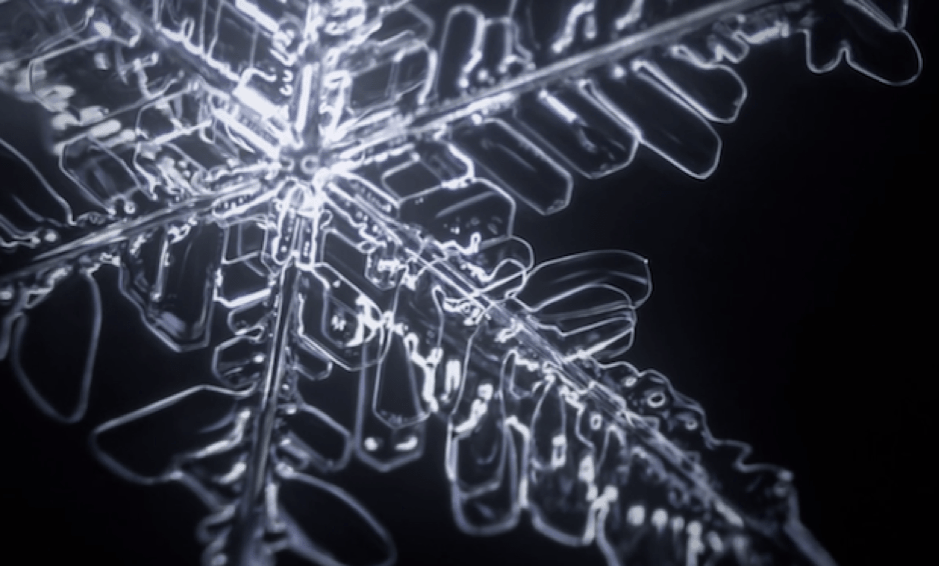 Non-ablative or mild hyperthermia (HT) has been shown in preclinical and clinical studies as a localized radiosensitizer that enhances the tumoricidal effects of radiation. Most preclinical in vivo HT studies use subcutaneous tumor models which do not adequately represent clinical conditions (e.g. proximity of normal/critical organs) or replicate the tumor microenvironment-both of which are important factors for eventual clinical translation.

In a 4-arm study, 40 athymic male nude mice were inoculated in the prostate with luciferase-transfected human prostate cancer cells (PC3). Tumor volumes were allowed to reach 150-250 mm3 (as measured by ultrasound) following which, mice were randomized into (i) control (no intervention); (ii) HT alone; (iii) RT alone; and (iv) HT + RT. RF-induced HT was administered (Groups ii and iv) using the Oncotherm LAB EHY-100 device to achieve a target temperature of 41 °C in the prostate. RT was administered ~30 min following HT, using an image-guided small animal radiotherapy research platform. In each case, a dual arc plan was used to deliver 12 Gy to the target in a single fraction. One animal from each cohort was euthanized on Day 10 or 11 after treatment for caspase-9 and caspase-3 Western blot analysis.

These early results demonstrate the successful use of external mild HT as a localized radiosensitizer for deep-seated tumors.